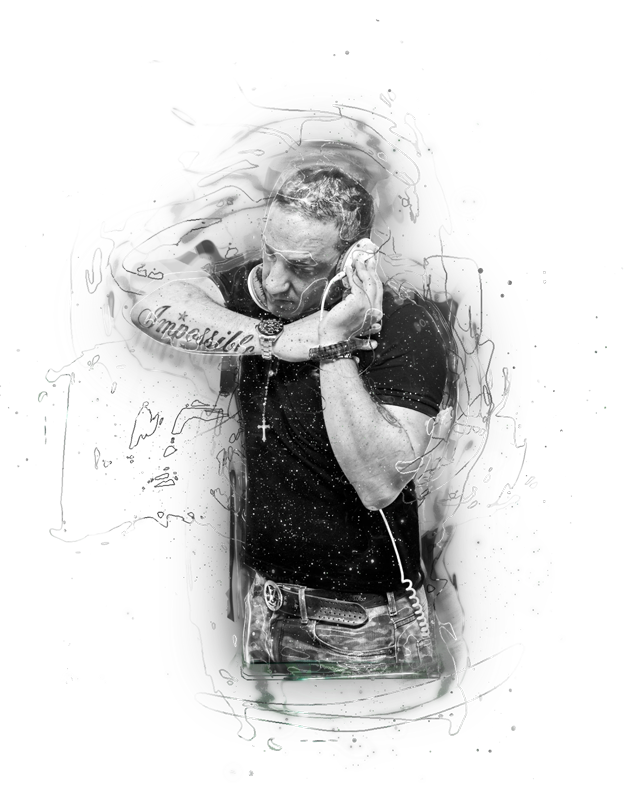 Since then GTR Recording Studio is helping hundreds of artists, singers and filmmakers to achieve their goals and big dreams.

We have composed, made and launched several Viral Videos, Songs, Music and Short Films since 2009.

So don’t hesitate, let us help you to go big. 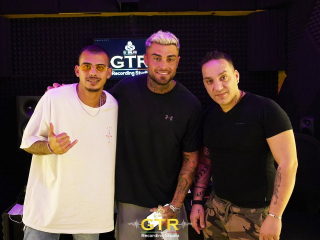 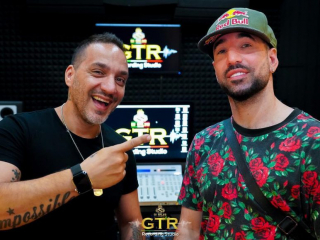 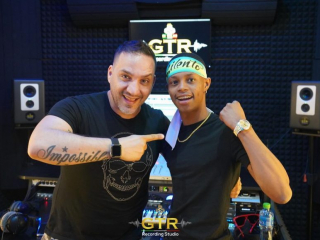 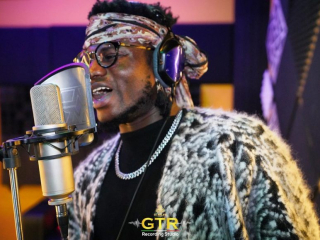 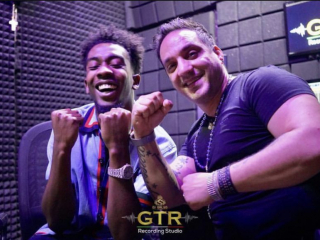 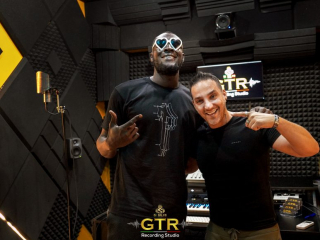 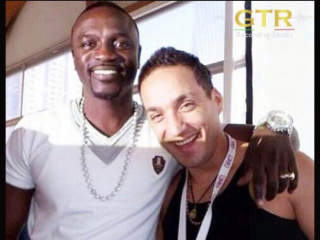 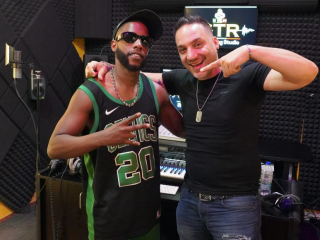 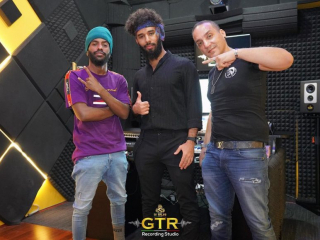 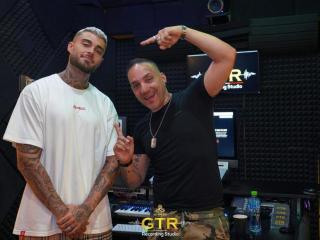 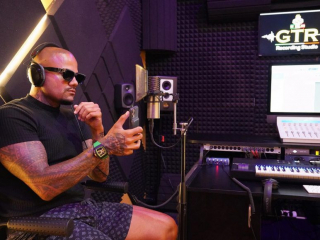 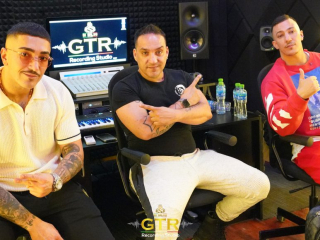 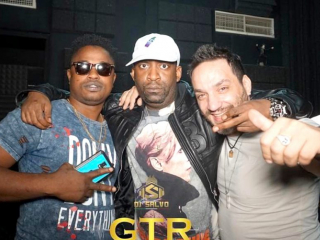 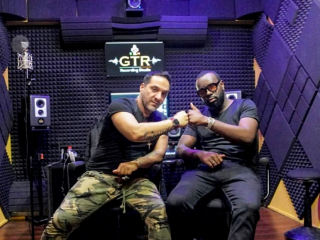 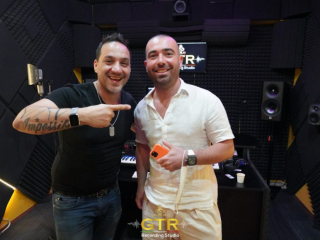 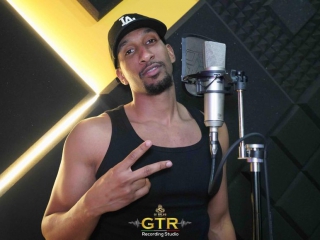